If you often listen to Punjabi music, you must have played Sidhu Moose Wala’s songs. He has been using an interesting tagline in his songs. Many people seek for meaning of the slogan in Hindi or English. 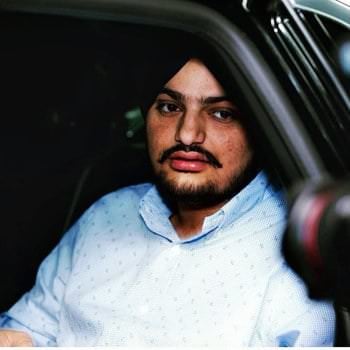