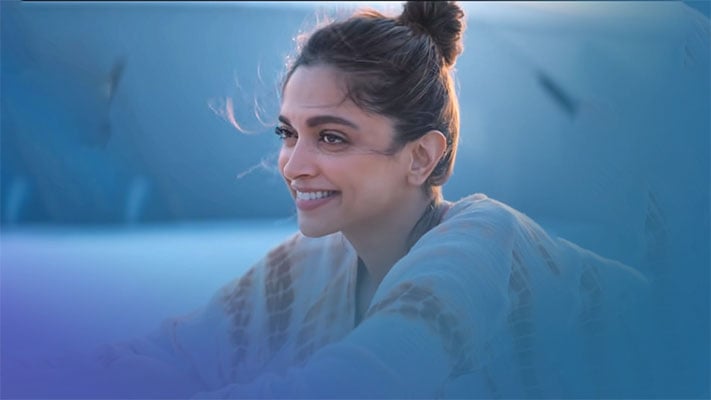 Following the release of the announcement teaser for Gehraiyaan, an Amazon Prime Original upcoming film, netizens are ecstatic to not only watch the film but also to request that the song ‘Tu Marz Hai Dawa Bhi’ be released as soon as possible.

Many listeners want to know the name of the female vocalist who provided her lovely vocals for the addictive love song. Lothika Jha is the name of a talented singer. The full song will be announced and released in the near future. Stay tuned for more information on Gehraiyaan’s music. The lyrics from the full song are provided below, along with an English translation.

Tu Marz Hai Dawa Bhi Par Aadat Hai Humein
You are both the cause of my illness and the cure for it. But I’ve grown accustomed to you.
Roka Hai Khud Ko Lekin Hume Reh Na Sakein
Even though I have restrained myself, I am unable to resist any longer.
Teri Lehron Mein Aakar Aise Hum Bahein
I let myself float away after entering your waves.
Le Doobi Ja Rahi Hai Gehraiyan Humein
And far away they are taking me, drowning me, the depths.
Gehraaiyan Gehraaiyan
The depths. The depths.

Tu Lau Bhi Hai Hawa Bhi
You are fire, you are wind.
Kuchh Jale Hum Kuchh Bahe
I burn a little, I fly a little.
Tujhe Mein Samaye Aise Dhuaan Dhuaan Hue
I surrendered myself to you. I turned to smoke.

Le Jaaye Humein Yeh Lehre Humein
I’m being carried away by the waves.
Hum Aise Bahe Hum Reh Na Sake
We float away, unable to stop ourselves.
Gehraiyaan
These depths.

Frontline is one of Lothika Jha’s most popular songs; she is the beautiful voice on the Tu Marz Hai Dawa track.
Let’s stream fresh music video for Gehraiyaan Title Song from a luxuriant movie Gehraiyaan.