Judaayi Lyrics (also written as Judaai) from most talented artist Harish Verma is a romantic-sad Punjabi song. Mix Singh is music producer and Kulshan Sandhu is songster who came up with stanza.

Meaning of the chorus of song judaayi by harish verma / Translation:
I counted all the stars when I just fell in love with you
(I was really excited that I didn’t even realized when time passed so quickly)
But now I just keep looking at the stars and they seem too many to count.
(feels like time has slowed down and doesn’t pass at all while we are separated.) 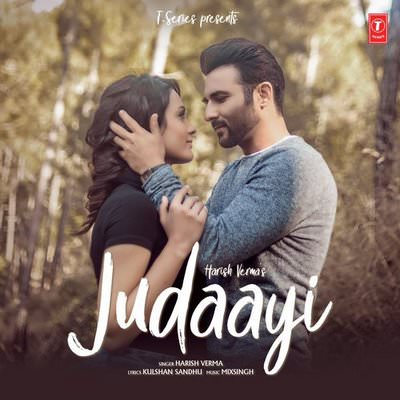