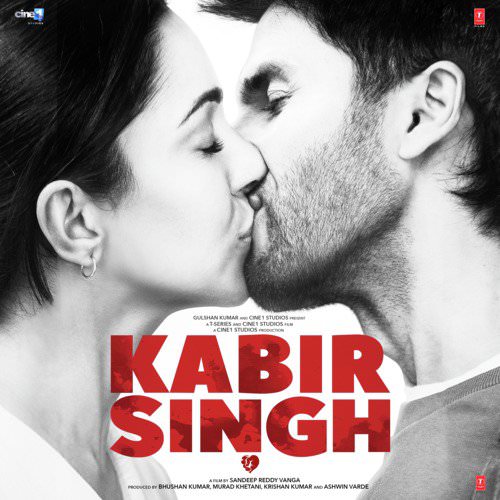 The much awaited Hindi film Kabir Singh starring ‘Shahid Kapoor’ & ‘Kiara Advani’ is a Hindi Bollywood remake of Indian Telugu-language drama film ‘Arjun Reddy’ filmed on Vijay Deverakonda. Kabir Singh has been directed by Sandeep Vanga. The film music is power-packed with total number of 9 songs produced by various known songsters. Check out, lyrics for songs, translations for tracks and their music videos.