Manje Bistre 2 Punjabi movie all songs with their lyrics and translations. Gippy Grewal, Simmi Chahal’s latest film in the Punjabi language titled as “Manje Bistre 2” is to be released on 12 April 2019. The tracks from film are composed by music composers Jay K (Jassi Katyal), Gurmeet Singh and Soul Rockers. Happy Raikoti and others have penned lyrics for its songs. 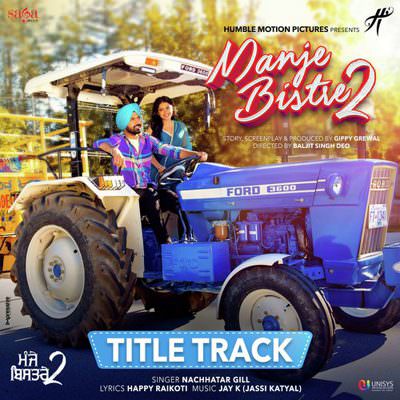 Above is the tracklist of all the releases songs from part 2 film of Manje Bistre.