Megham Poothu Thudangi Lyrics with English meaning from the Malayalam movie ‘Thoovanathumbikal’ featuring Parvathy, Sumalatha, Mohanlal is a delightful song, and it has a grand vocal music by K. J. Yesudas. The gilt-edged lyrics of the Megham Poothu Thudangi hit record are provided by Sreekumaran Thampi. Perumbavoor G. Raveendranath is the impresario of MEGHAM POOTHU THUDANGI’s very good music. The sensational music video of the warble is controlled by P. Padmarajan. 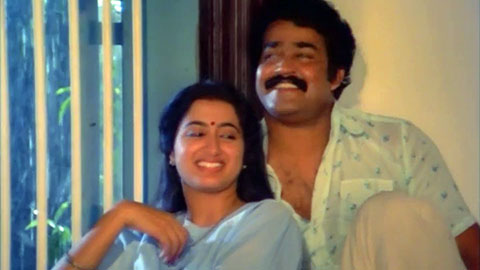