Dil Bechara (translated into English as The helpless heart) is a new Indian Hindi-language romantic drama film which is Mukesh Chhabra’s directorial debut in 2020. It stars Sushant Singh Rajput, Saif Ali Khan and debutante Sanjana Sanghi, based on John Green ‘s 2012 novel The Fault in Our Stars, and was initially titled Kizie Aur Manny (transl. Kizie and Manny). Filming started at Jamshedpur on 9 July 2018. It is to be released on Disney+ Hotstar on 24 July 2020. It features Rajput’s most recent posthumous film performance, which died in June 2020. The film will be released in his honour, to all subscribers. The official trailer of the movie, released on 6 July 2020, became the world’s most liked trailer within 24 hours of its release, beating Avengers: Endgame. 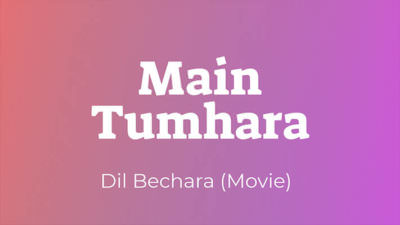 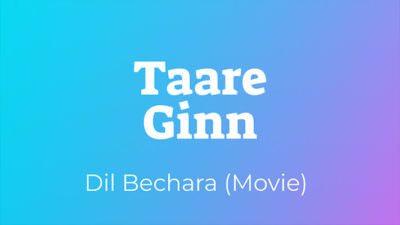 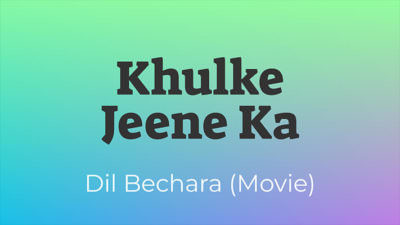 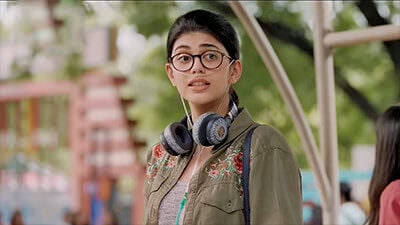 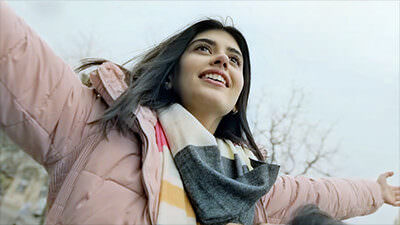 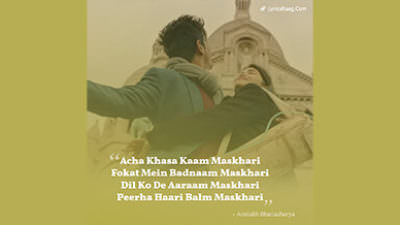 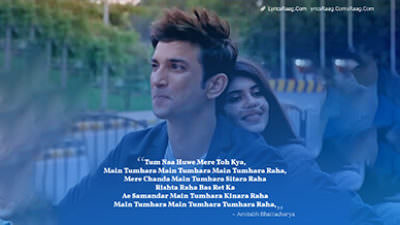 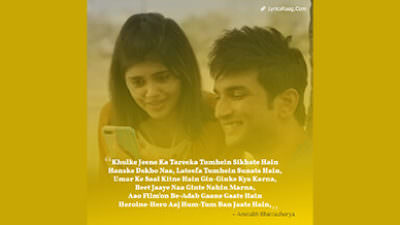 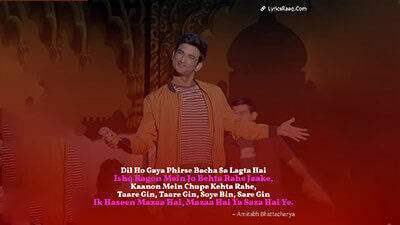 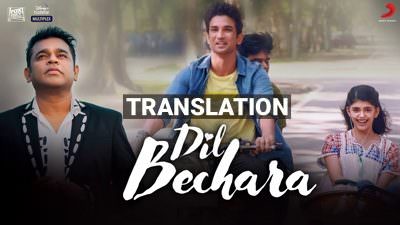