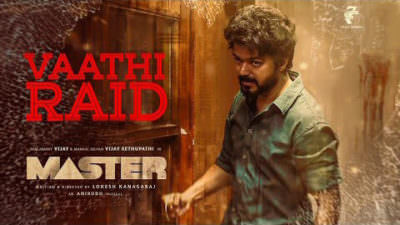 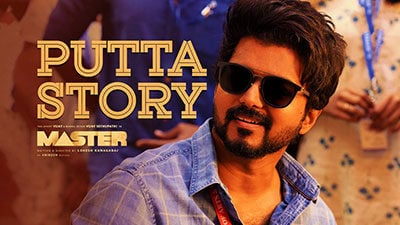 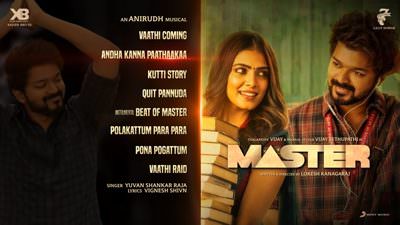 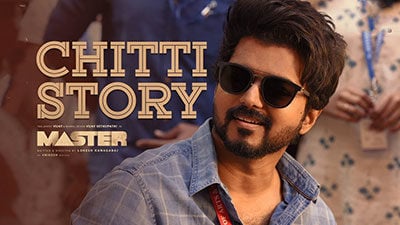 Get the Chitti Story Song Lyrics that Sam Vishal, Anirudh Ravichander performed and are featured in… Telugu to English 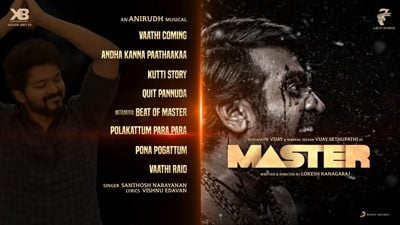 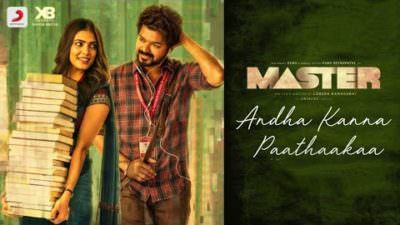 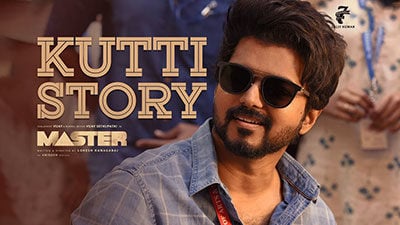 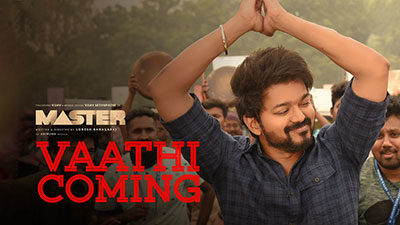 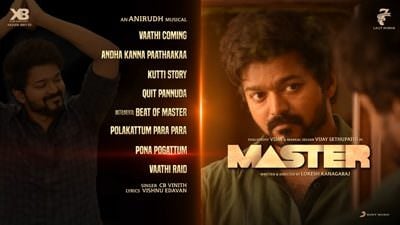 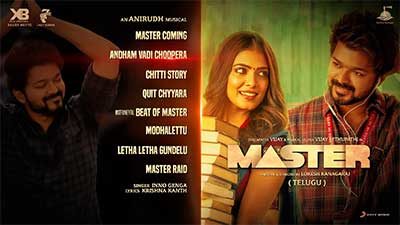 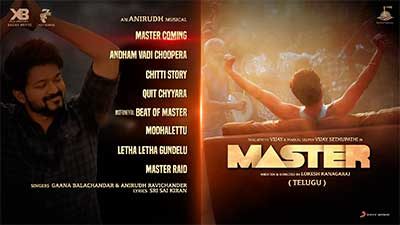 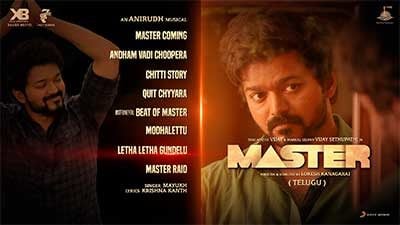 Anirudh Ravichander wrote the soundtrack album and background music for the movie, and Arunraja Kamaraj, Gana Balachandar, Arivu, Vignesh Shivan, Vishnu Edavan, and Bjorn Surrao wrote the lyrics. Eight songs make up the album, and three of them—”Kutti Story,” “Vaathi Coming,” and “Vaathi Raid”—were released ahead of time. On March 15, 2020, at the Leela Palace Hotel in Chennai, a ceremony was conducted to unveil the audio, which was broadcast live on Sun TV. Despite the album’s complete release, two songs—”Master The Blaster” and “Vaathi Kabaddi”—were only made available as a part of the extended soundtrack album. The album had over 1 billion streams as of April 2021 across all music streaming services.