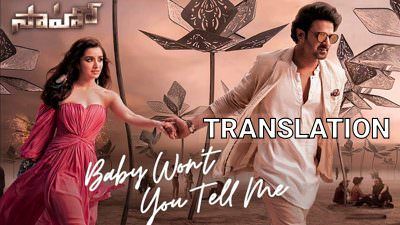 Translation of ‘Baby Won’t You Tell Me Telugu Lyrics’ from Prabhas movie ‘Saaho’, song sung by Shwet… Telugu to English 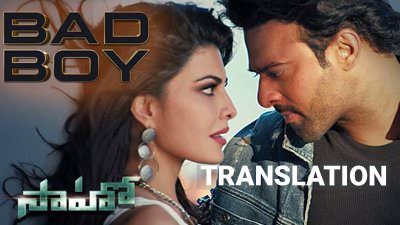 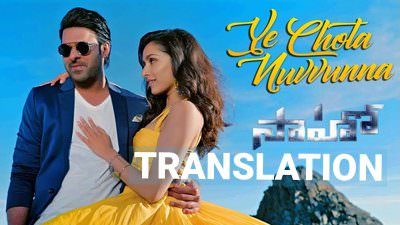 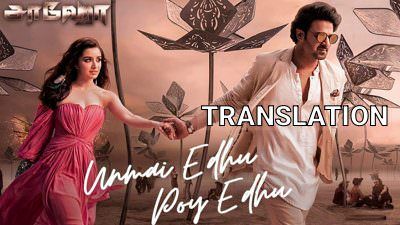 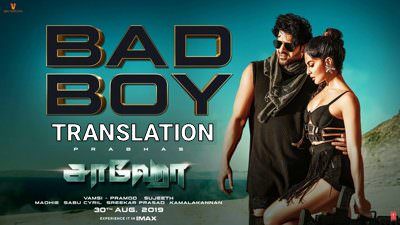 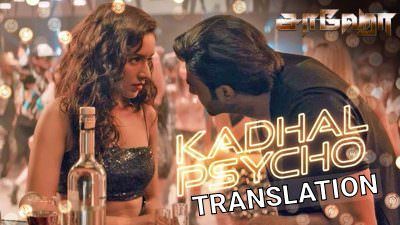 Translation of ‘Kadhal Psycho’ a Tamil Song Ft. Prabhas from his film Saaho. The singes are Anirudh… Tamil to English 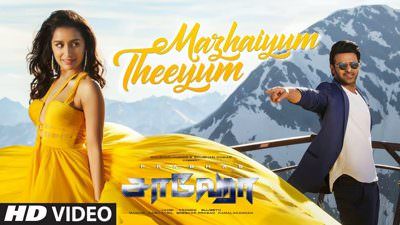 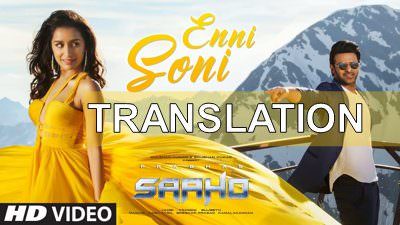 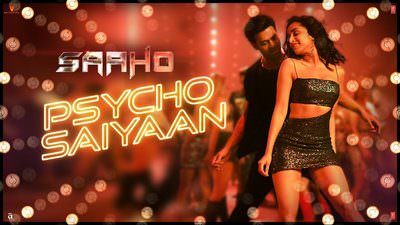 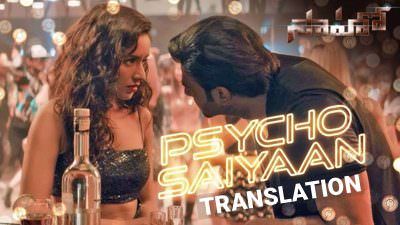 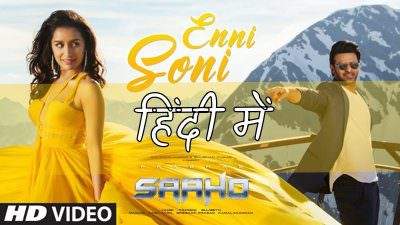