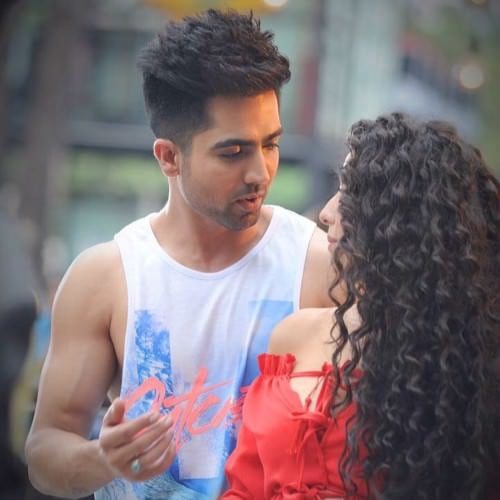 Naah Goriye is latest song of Hardy Sandhu and lyrics to song are mentioned by Jaani songwriter. B Praak is producer of this hopping music tune. The song seems to sound like a sequal of Jaguar hit song earlier performed by Sukh-E and Bohemia.
The record breaking songs-maker team is back with another banger which is titled as “NAAH GORIYE” As their previous tremendous work this Punjabi song is also a promising number. These Punjabi lyrics are penned by Jaani and get meaning of line to line verses here. Arvinder Khaira has directed music video of track starring the most attractive actress named Nora Fatehi.