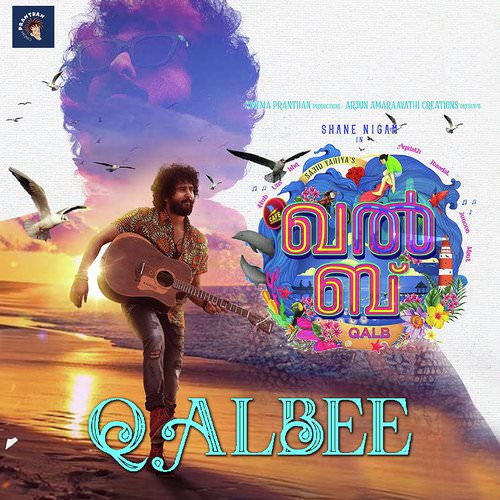 Qalb is a forthcoming romantic action film directed by Sajid Yahiya in the language Malayalam. It has Shane Nigam in the leading role. The movie was confirmed on November 20, 2019 in collaboration with Arjun Amaraavathi Productions, via various celebrity accounts and Cinema Pranthan has produced it. The filmmakers intend on filming this film in Alappuzha completely. The motion picture would include 12 songs composed by Prakash Alex, Vimal Nasar, Nihal and Renish Basheer. Even a participant of this film is a Bollywood artist Atif Aslam. The movie was expected to be released on the occasion of Eid al-fitr in May 2020 but has not been released.