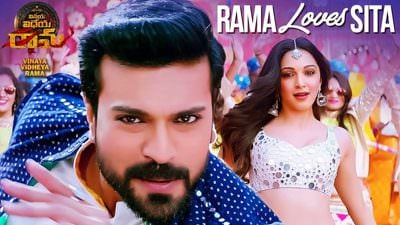 Nuvvu Nenu Jantai Kalisi, Chese Lunch Dinner Choosi
Neibhourhood Ye Food Vodilesi, Yemandho Thelusaa
Watching our lunch and dinner together as a couple, you know what is the statement made?

Every Morning Niddura Lechi
Nuvve Pampina Selfie Choosi
Naa Buggallo Sigge Merisi, mandho Thelusaa
You know what the shy feel on my cheeks said seeing the selfie sent by you every morning after waking up?