Find out new released ‘Telugu Songs’ with their lyrics in English (Roman) script. Catch this year’s best Telugu song words with their respective translations in the English language. Telugu music is the most listened music in the Indian states of Andhra Pradesh, Telangana, and the union territories of Puducherry (Yanam) by the Telugu people but not limited to. NRI Telugu music lovers reside all around the world. Though, fulfilling the continuously growing demand for Telugu lyrics ‘LyricsRaag.Com’ brings you the best of Telugu music works. You may expect to read lyrics for the latest Telugu songs, and film soundtracks released the present year in the Telugu language.

This specific section is dedicated to ‘Latest Telugu Songs and their lyrics in English’, You will get lyrics of songs from brand new ‘Telugu Movies’ and ‘Single Tracks’ from independent Telugu artists. It is our intent to cover A to Z – all Telugu movie songs and publicize them in a most readable, user-friendly format. 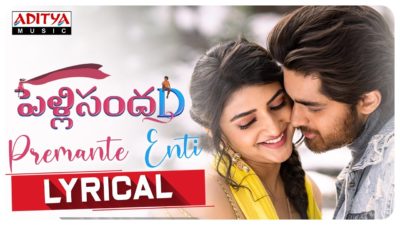 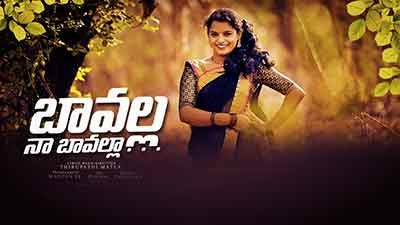 It is very common to hum songs of your preferred choice and remember their lovely melodies even in your sleep, but sometimes we are not sure about the meaning of the lyrics to our favorite songs. With an intent to build an understanding of Telugu lyrics among Telugu music listeners of all ages from all regions of the world, we here bring you line by line translations for the best of the Telugu language music. Below are some of the recently added Telugu Lyrics with their authentic English translations to explain (or interpret) you the explanation (or meaning) of your most listened Telugu song words (stanzas). 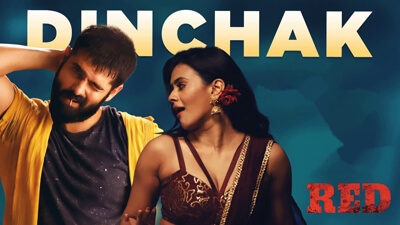 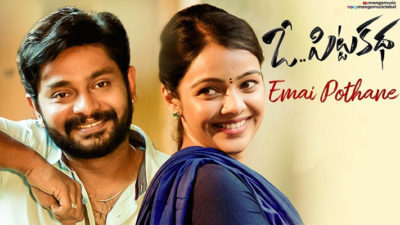 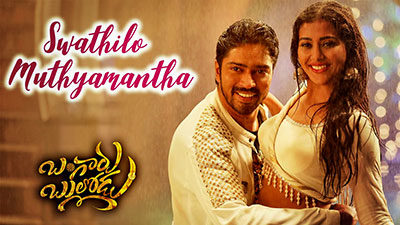 Many of the Telugu music lovers look for words to their favorite Telugu music in the form of text or written format (i.e., song words). You may also be seeking to have a ‘lyrics finder’ or a ‘Mobile app,’ which can provide you the convenient features as saving lyrics offline or as a PDF format file. Still, it is an unpleasant truth that most of the sources available online lack consistency of regular updates of new lyrics. It is our mission to cover every new released ‘Telugu Song’ and publish its lyrics in English so that the users can enjoy correct, readable song verses easily without any trouble. Other mobile applications or sites may promise you with A to Z huge song databases, but their lyrics may be auto-generated or incomplete. We aim to share with you the official lyrics for new released Telugu songs from albums, movies, independent music, and more.

Telugu film and music industry are having a pretty good time. The remarkable Telugu movies from top Telugu film actors as Chiranjeevi, Mahesh Babu, Sobhan Babu, N. T. Rama Rao Jr., Uday Kiran, Vijay Deverakonda and Allu Arjun have already made over billions at the world box-office and secured a right spot in the top highest grossing Telugu language films of all time. The makers of the movie work hard to extend the viewer’s experience by delivering the best of the Telugu music in the form of ‘Telugu film soundtracks,’ But if you want to enhance your Telugu movie songs understanding to beyond the theater, YouTube, where should you turn? For music lovers, LyricsRaag.com is the place to read lyrics and their meaning. Do not miss to sense the words of the tracks composed by most proficient Telugu music composers of all time, as Devi Sri Prasad, M. M. Keeravani, Mani Sharma, S. Thaman, of-course India’s favorite song maker A. R. Rahman, Mickey J. Meyer with big names as Mani Sharma and many more.