Check out the translation for ‘Teri Naar Lyrics’ inked, hummed by Punjabi singer ‘Nikk’ featuring Avneet Kaur in the track music video. Rox A is music producer & Regan Dadu is the director of the music video. 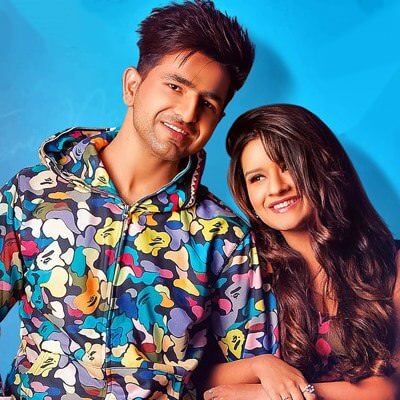 All of my feelings come with you,
All of my moments spent with you.

Tell me, O dear, which couple doesn’t fight?
Without you, your darling’s (my) mood is off.

The day you got angry with me,
I haven’t eaten properly since that Sunday.

As much I – Your Woman gets angry with you,
I have a lot more love than that for you.

All of my feelings come with you,
All of my moments spent with you.

You look so good while you’re angry,
That’s why I irritate you more when you’re mad.

You too should convince me some time,
as you know that I hate it when you avoid me.

You’re silent, if I am not right, you can say it.
Where were you last night, Answer me?

If I see your car chasing some other girl,
I will burn your car down.

As much I (your woman) get angry on you,
I have a lot more love that my anger for you.

All of my feelings!

Jinna Gussa Kardi Ae Teri Naar Ve (x2),
As much angry, your woman gets on you.

I agree that you are full of attitude,
But I bear it for the sake of love.

You too have to change a bit,
you have to, because of me, Nikk.

Don’t get blurred in front of me,
Never get frank with all the other girls.

The ones spoil you. I want to teach them a lesson,
A couple of very close friends of yours.

As much your girl gets angry with you,
She has a lot more love than her anger for you.