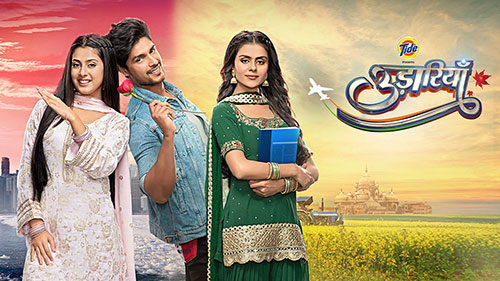 Udaariyaan is an Indian television drama series broadcast in Hindi on the Colors TV channel. The first episode was shown on March 15, 2021, and Sargun Mehta and Ravi Dubey produced it. As members of the first generation, Priyanka Choudhary, Ankit Gupta, and Isha Malviya appeared on the show. Since September 2022, it has featured next-generation actors Hitesh Bharadwaj, Twinkle Arora, and Sonakshi Batra in the leading roles. 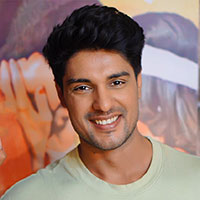 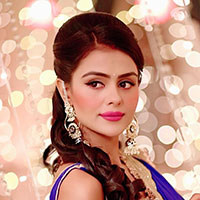 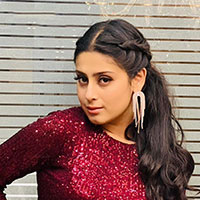 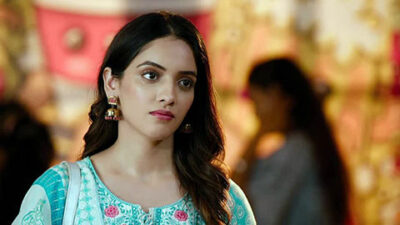 Naaz makes up her mind

September 22, 2022
In spite of the fact that she was invited to a friend’s birthday celebration, Nehmat chooses to accompany Ekam instead. When Naaz discovers that she… 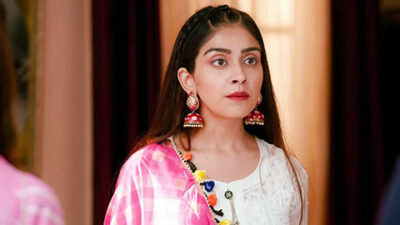 September 21, 2022
In order to improve her score on her tests, Naaz enrols in additional courses with her professor. However, Nehmat discovers that the professor is using… 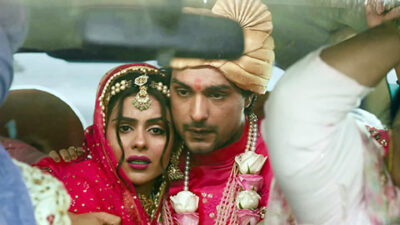 September 20, 2022
When every member of the Virk family is killed in a tragic tragedy at the same time, Fateh and Tejo’s heritage comes to an end….

Story: Tejo and Jasmin Sandhu are beloved by Fateh Singh Virk. Jasmin returns Fateh’s affection once he finds employment in Canada. Jasmin laments splitting with Fateh due to his job loss. To uphold family honor, Tejo and Fateh get married. Tejo marries Fateh but still has feelings for Jasmin. She aids him in continuing. Jasmin decides against Tejo and later regrets her decision. As soon as she returns, Fateh starts an illicit relationship with her. After finding out about the romance, Tejo gets engaged to Jasmin and marries her. However, Tejo subsequently admits that their wedding was fake and planned by him after discovering Jasmin’s illicit activities. Tejo poses as engaged to Angad. Tejo considers him her pal even though he loves her. Tejo is dear to Fateh. They are divided by Angad and Jasmin (Fateh and Tejo). Angad discovers his mistakes afterward. Jasmin’s spouse Amrik perishes while saving Tejo from Angad. Jasmin is carrying Amrik’s child, but Tejo finds she has lost the pregnancy. Jasmin marries Yash, pretends to be pregnant, and departs for Canada. She is there with Naaz, Yash’s daughter. Tejo and Fateh take in Nehmat as Amrik and Jasmin’s child. After that, they become friends.