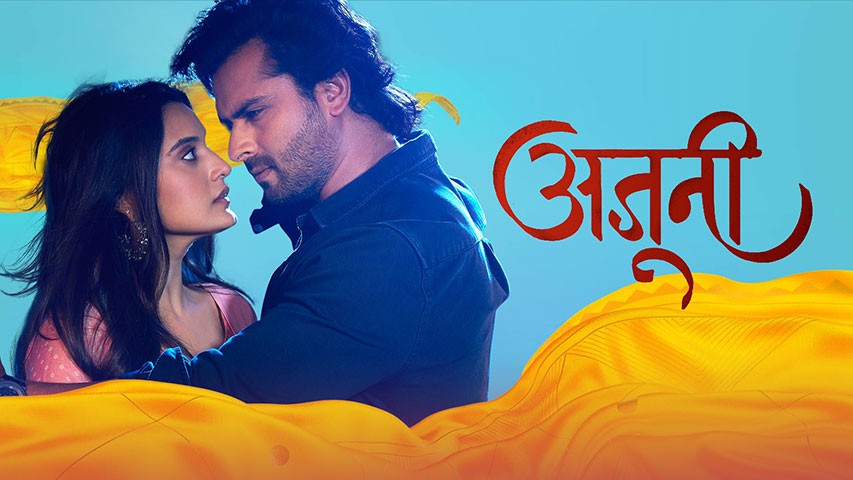 Ajooni is a television drama series in India. The primary actors are Shoaib Ibrahim and Ayushi Khurana. It is being produced by Frames Productions in collaboration with Prem Entertainment. The show premieres on Star Bharat on July 26, 2022. We provide the most recent written news and updates on the episodes of Star Bharat’s latest TV serial Ajooni. Rajveer is consumed by one-sided love and is determined to marry Ajooni, a naïve educated girl. Circumstances pull them together, but their future is uncertain. Ajooni – Hindi Drama is now available on Disney+ Hotstar. 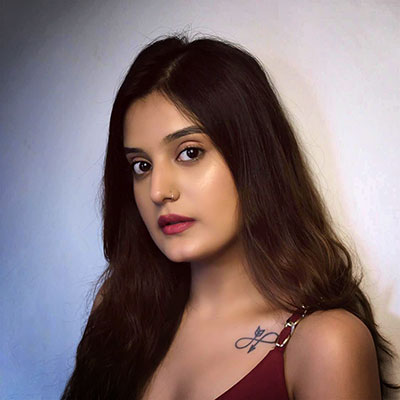 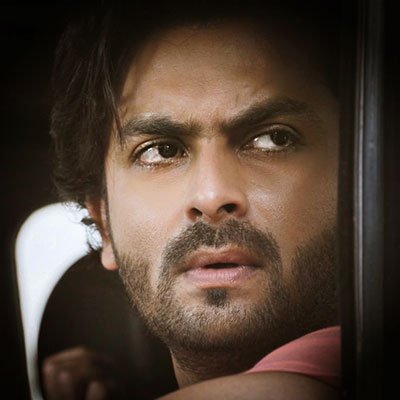 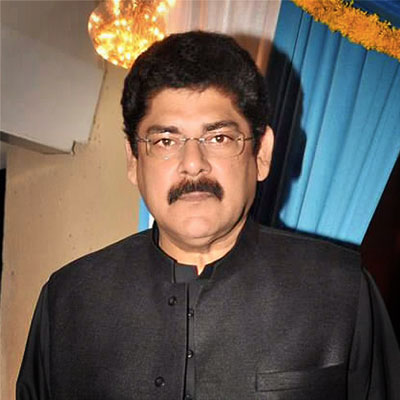 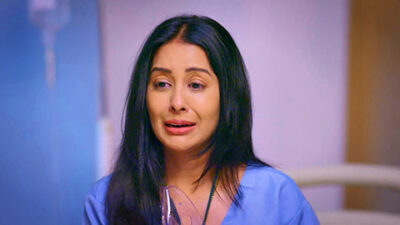 September 26, 2022
Ravinder criticizes Ajooni for being reckless and considers her accountable for Aman’s health because of this. Later on, Ajooni is taken aback when she discovers… 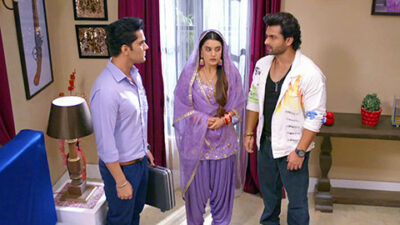 September 23, 2022
Dolly snares her prey in a crafty way. A short circuit causes Aman to get an electric shock later on in the kitchen. Rajveer erupts… 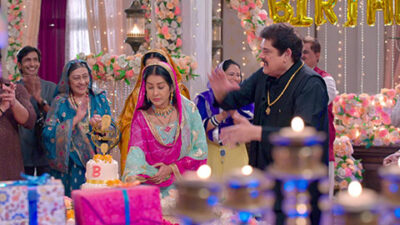 Good News for the Baggas

September 21, 2022
At Ravinder’s birthday celebration, he shares the happy news that Harvinder and Sikha are getting married, and Aman also shares the news that she is…

We present the most current written updates on the most recent TV serial episodes to air on Star Bharat, which is Ajooni. These updates include the names and images of the cast members.