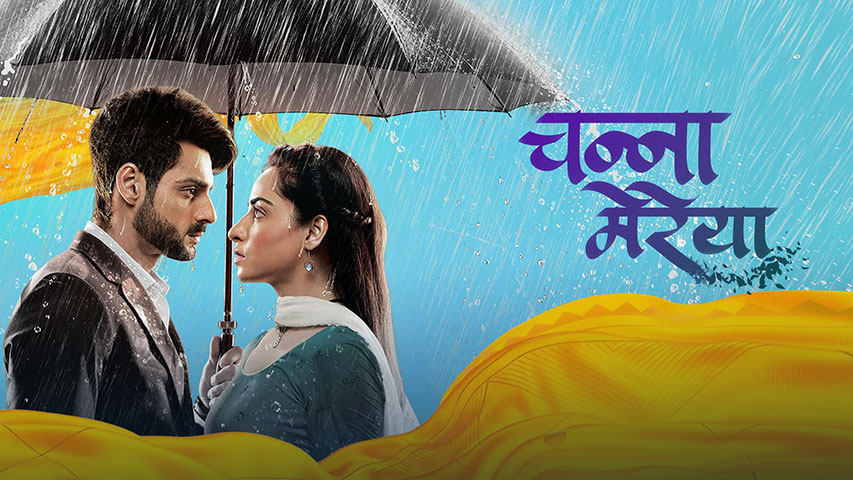 Channa Mereya is a popular and recent Hindi television show from the Star Bharat channel. The main actors who starred in the show are Karan Wahi and Niyati Fatnani. Yash A Patnaik and Mamta Patnaik produce the television serial. The internet streaming partner is Disney+ Hotstar. Get the most recent written updates from the episodes of Channa Mereya on television programs. 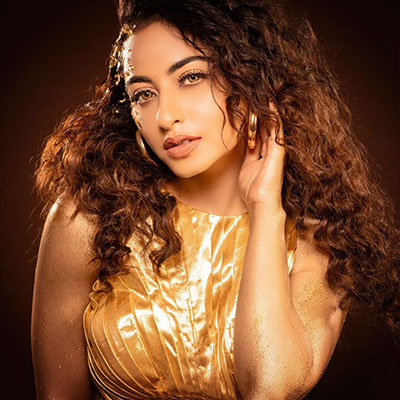 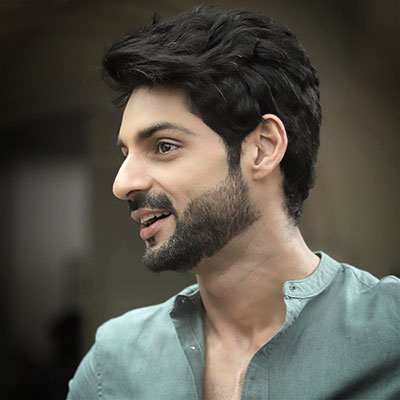 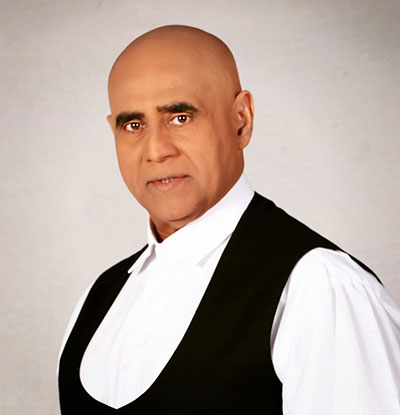 as Rajwant Singh aka Daar-ji 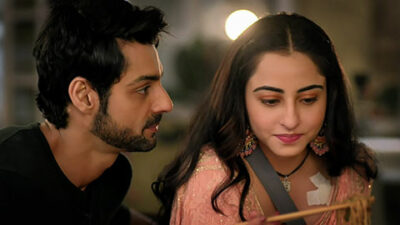 September 27, 2022
Ginni is overjoyed to witness Aditya’s kind gesture for her, and at that time, the two of them have a tender moment together. Later on,… 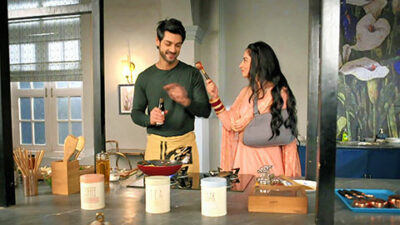 September 26, 2022
Amber is overcome with dread as Aditya and Ginni get vital information on the perpetrator of the shooting. Later on, Aditya shows his affection for… 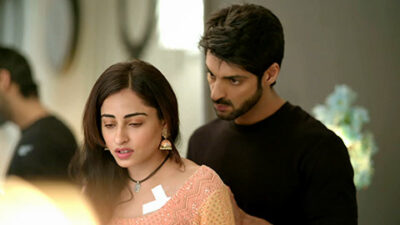 September 23, 2022
Aditya develops a scepticism over the meal Ginni consumed before becoming ill. When some time, he makes the decision to prepare Ginni’s favourite meal and…