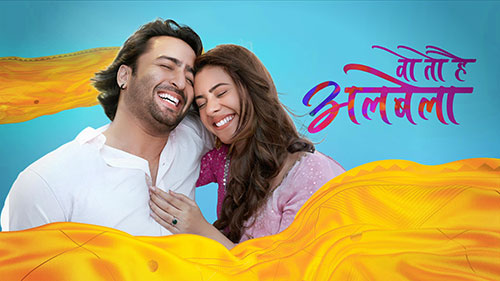 The first episode of the television show Woh To Hai Albelaa, which is in the Hindi language and was produced in India, aired on March 14, 2022. It can be seen live on Star Bharat, and it is also available to watch online on Disney+ Hotstar. Shaheer Sheikh and Hiba Nawab are the two actors that feature in this movie, which was produced by Director Kut’s Productions. This is an authentic Hindi version of Eeramana Rojave, which was first produced by Star Vijay. 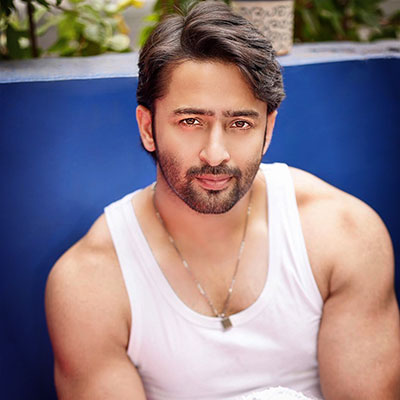 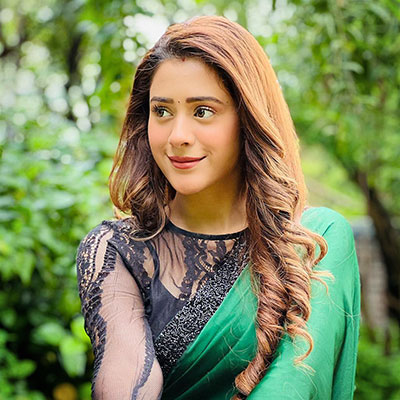 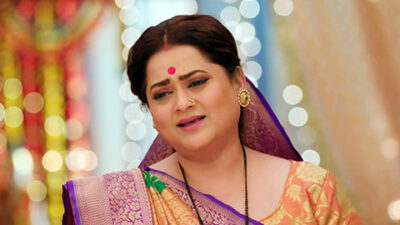 September 23, 2022
While Saroj is trying to antagonize the employees, Sayuri is there to cheer them up, which helps Sayuri avoid an awkward scenario. In another part… 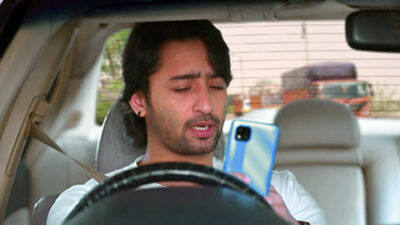 September 21, 2022
When Sayuri is negotiating a vital business agreement with some new customers, Nakul is there to provide a helping hand. In other news, Krishna is… 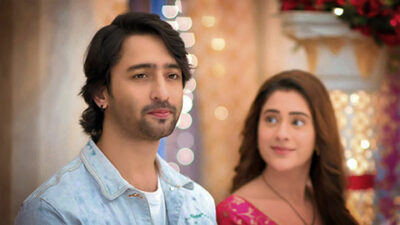 September 20, 2022
While Dhanraj makes sure that Krishna is present at the competition for vloggers, Sayuri is in charge of an important business meeting. Will Krishna and…

We are excited to regularly provide you with written updates about the popular television show Woh To Hai Albela, and we look forward to doing so. You may find a table of the most current episodes of the program, along with the dates and titles of their releases, up top.