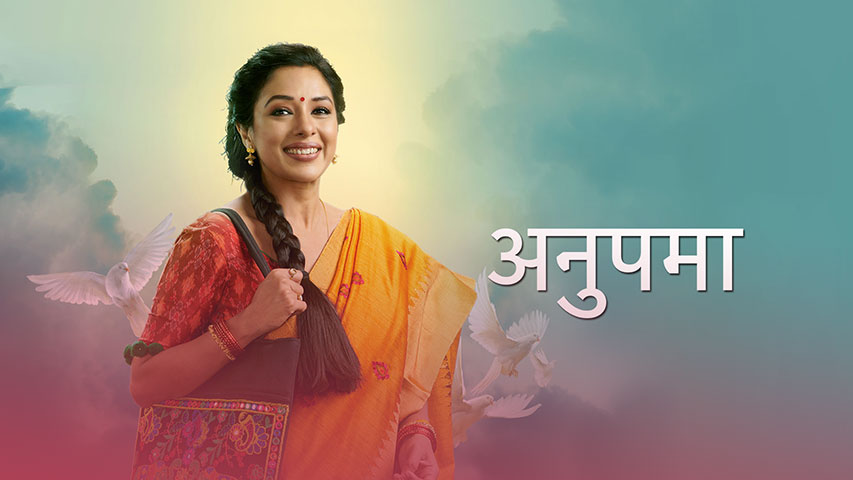 Star Plus presented the first episode of the drama series Anupamaa, which was broadcast in the Indian language of Hindi and debuted on July 13, 2020. It is available to watch online on Disney+ and Hotstar. Rupali Ganguly, Gaurav Khanna, and Sudhanshu Pandey are the actors who feature in this film, which Rajan Shahi and Deepa Shahi produced under the banner of Director Kut Productions. It is adapted from the Bengali television show Sreemoyee that airs on Star Jalsha. 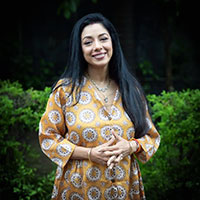 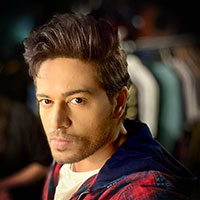 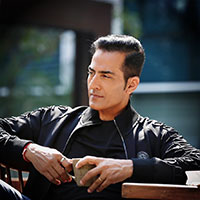 Star Plus’s Hindi drama Anupama filming Rupali Ganguly and Sudhanshu Pandey star. Director Kut produces this serial. Based on Star Jalsha’s Sreemoyee. It begins Mon-Fri, July 13, 2020, 10:00 PM. Alternatively, you may watch the series on Hotstar if you miss one episode. 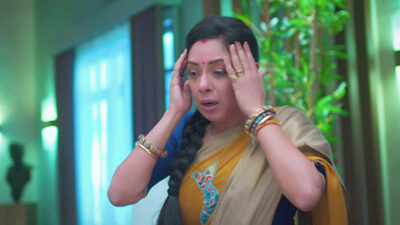 September 23, 2022
Kinjal is left in a state of terror when Anuj suffers a brain injury and Arya almost dies from choking on her toy. After some… 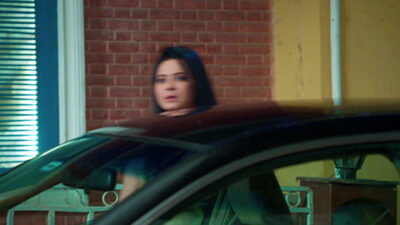 Kinjal to Leave the House

September 21, 2022
The Kapadias make comments that are not essential about Kinjal and Paritosh’s breakup. When Kinjal makes the decision to leave the home, it comes as… 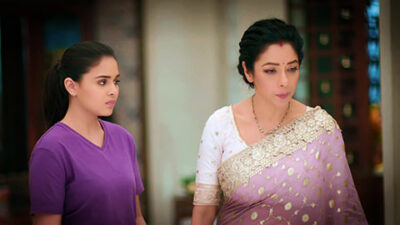 September 20, 2022
While Anuj can’t wait to see Anupama, Anuj’s family is becoming more concerned about the scenario as it unfolds. Anupama eventually becomes angry when she…

Story: As Shahs and Kapadias convene for the housewarming celebration, Vanraj, Barkha, and Ankush’s egos clash owing to class disparities, but Samar-Sara and Pakhi-Adhik become friends. Pakhi and Adhik’s romance is uncovered during Kinjal’s baby shower, and Vanraj attempts to control Pakhi, making her defiant. Sara reveals Adhik’s playboy background to Anupamaa. Soon Anuj learns about Ankush and Barkha’s bankruptcy and plans to gain the Kapadia Empire and may nurture Anu with Anupamaa. Samar and Pakhi are envious but embrace her as their sister. Paritosh and Kinjal worry about their newborn child. Pakhi and Adhik bunk college to meet secretly and Barkha gets Pakhi rebellious against her parents by promising her a luxury lifestyle. Anupamaa swears to never return to Shah’s home when Pakhi humiliates her while Sara studies in the US. Soon Anupamaa and Anuj prepare a Mahamrityunjaya Paath for both families, during which he and Vanraj die in a cliff accident, and Vanraj is blamed. Anuj goes into a coma, and Kapadia starts mistreating Anupamaa and slandering her for her compassionate nature towards Shahs. Anuj regains consciousness and explains that the cliff disaster was an accident, and Vanraj attempted to rescue him, but they both fell. He banishes Kapadias from Kapadia’s company. Samar calls Vanraj “Papa” again after knowing the truth. Kinjal gives birth to a daughter as Kapadia schemes to win Anuj’s confidence. Rakhi discovers Paritosh’s romance later. Soon Shahs name Kinjal’s kid “Aryaa” while Anupamaa discovers Paritosh’s infidelity.