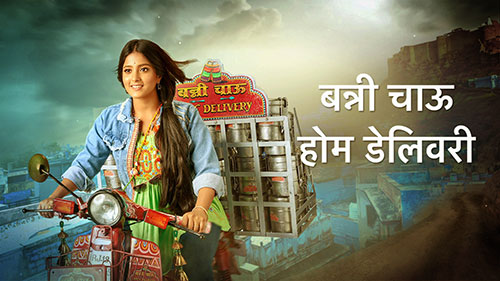 The first episode of the drama series Banni Chow Home Delivery was shown on StarPlus on May 30, 2022. The show is in the Indian language of, Hindi. It is available to watch online on Disney+ and Hotstar. Ulka Gupta and Pravisht Mishra appear in this film that was produced by Shashi Mittal and Sumeet Mittal under the banner of Shashi Sumeet Productions. It is a remake of the Bengali television sitcom Khukumoni Home Delivery, originally aired on Star Jalsha. 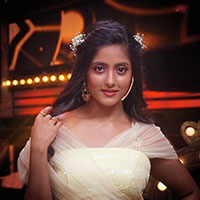 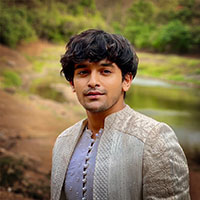 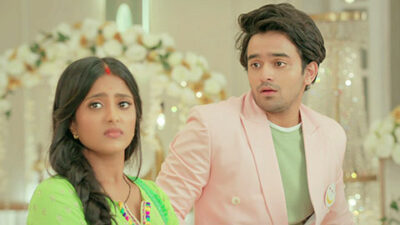 Yuvan, Banni Shoot for an Ad

September 23, 2022
Banni receives reassurance from Agasthya that Yuvan would be guided through the many challenges of the tournament. After that, Yuvan is quite adamant that Banni… 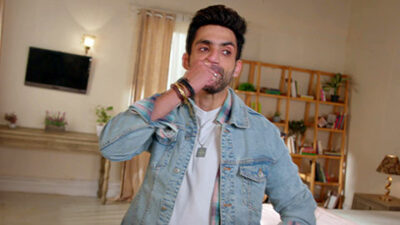 September 21, 2022
A group of demonstrators who want Yuvan to take part in the tournament encircle Agasthya as they shout their demands at her. On the other… 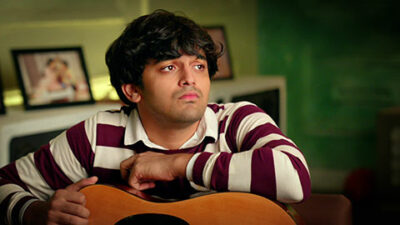 September 20, 2022
Agasthya first has a favourable opinion of Yuvan’s singing, but this opinion changes as he becomes aware of the other vocalist. After that, he engages…

We will provide you with the latest written updates for the Banni (AKA Bunny) Chow Home Delivery episode that aired today. We have also included the star cast photographs with their names and wiki information above.