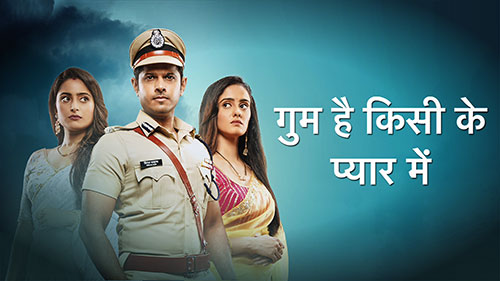 The title of the Hindi-language television drama Ghum Hai Kisikey Pyaar Mein in English, which will premiere on Star Plus on October 5, 2020, is Lost in Someone’s Love. It is also available for download on Disney+ Hotstar. The actors are Aishwarya Sharma Bhatt, Neil Bhatt, and Ayesha Singh. Cockrow Entertainment and Shaika Films produced this rough adaptation of Star Jalsha’s Kusum Dola. Let’s look at the most recent Written Updates for the thrilling TV program GHKKPM AKA Ghum Hai Kisi Ke Pyaar Mein. The episodes, narrative, and forthcoming plot of Ayesha Singh’s program Ghum Hai Kisi Ke Pyaar Mein. 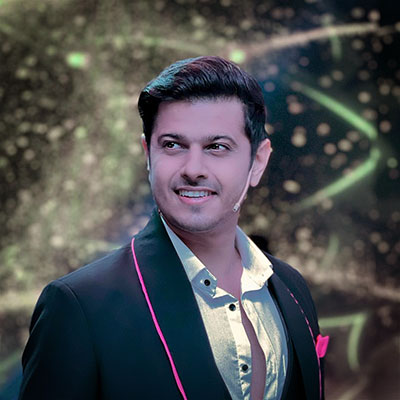 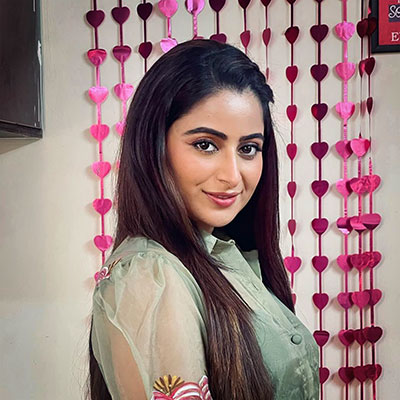 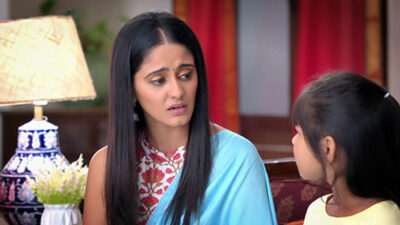 September 27, 2022
Virat is unwilling to contact Sai for Vinayak’s treatment despite the several pleas that Vinayak has made. After some time has passed, Virat tells Vinayak… 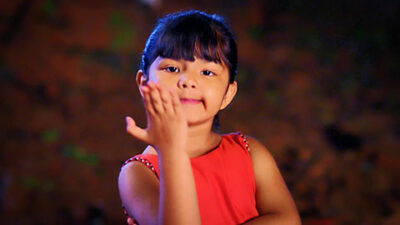 September 26, 2022
Vinayak trips and falls down the stairs when he is attempting to prevent Bhavani from removing Savi’s phone number from Bhavani’s phone. Later on, Virat… 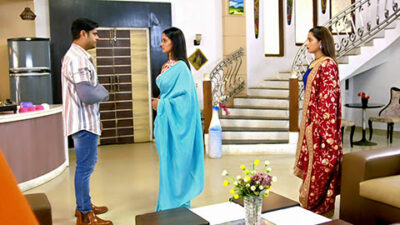 September 23, 2022
When Virat refuses to be treated and instead departs with Pakhi, Sai’s frustration levels rise. Savi and Vinayak are also upset since they did not…