Imlie and Aryan fall in love amid adversity. Malini, on the other hand, is hell-bent on causing a schism between the two. Will real love triumph? Imlie, an Indian television drama series, debuted on StarPlus on November 16, 2020. It is currently available on Disney+ Hotstar. It is produced by Gul Khan under the banner of 4 Lions Films and stars Gashmeer Mahajani, Sumbul Touqeer Khan, Fahmaan Khan, and Mayuri Deshmukh. It is a rough translation of the Bengali television show Ishti Kutum. Read the written updates for Tellyupdates’ TV show Imli, also spelled ‘Imlie.’ 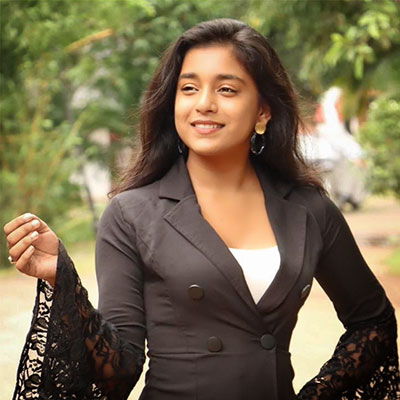 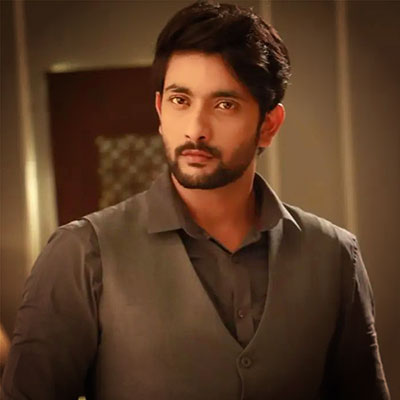 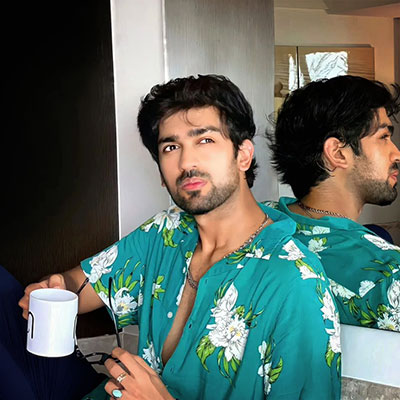 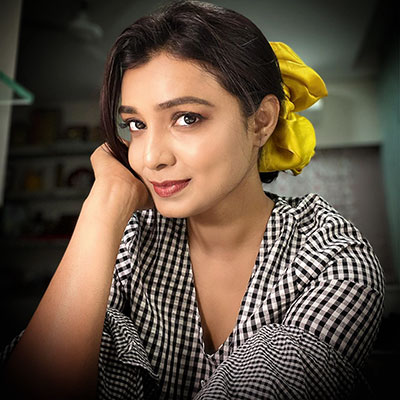 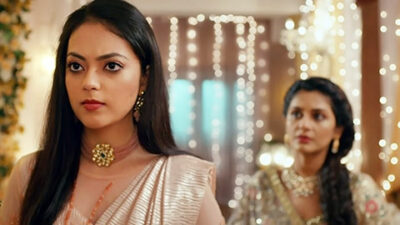 September 23, 2022
After Parul reveals that she has fallen in love with another person, Chini suggests that she go away with the man. However, Imlie urges Parul… 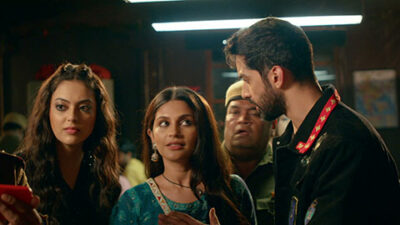 September 21, 2022
A narcotics investigation leads to Imlie’s arrest. Chini, who is understandably concerned about Imlie, enlists Atharv’s assistance to free her. In the meanwhile, Narmada is… 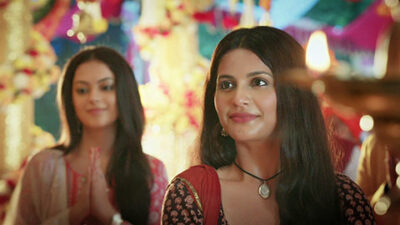 September 20, 2022
Chini tells Ruby that she will be attending a concert, despite the fact that she is really headed to the temple. She develops a sense…

Read the latest written updates for Tellyupdates’ TV program Imli, also spelled “Imlie.” You can find the episodes of the famous serial Imlie on the Star Plus channel. See the cast of the TV program Imlie with their true identities and the names they use on the show.