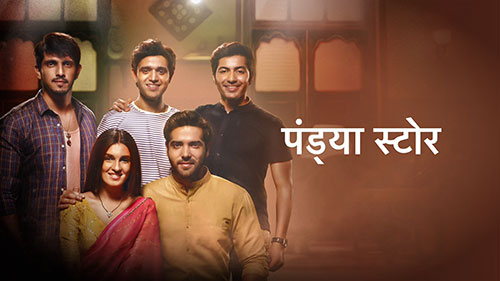 Pandya Store is an Indian television drama series first shown on Star Plus on January 25, 2021. The series is written in Hindi. Additionally, you may watch it online by subscribing to Disney+ or Hotstar. Kinshuk Mahajan, Shiny Doshi, Kanwar Dhillon, Alice Kaushik, Akshay Kharodia, Simran Budharup, Mohit Parmar, and Krutika Desai Khan appear in this film, which Sunjoy Waddhwa produced under the brand of Sphere Origins. It is based on the Tamil television series Pandian Stores on Star Vijay. The Next Pandya Store Twist? You’re covered. On Pandya Store, we provide textual updates. Pandya shop TV television updates are shown below. 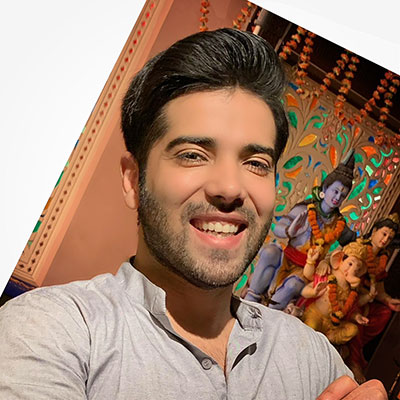 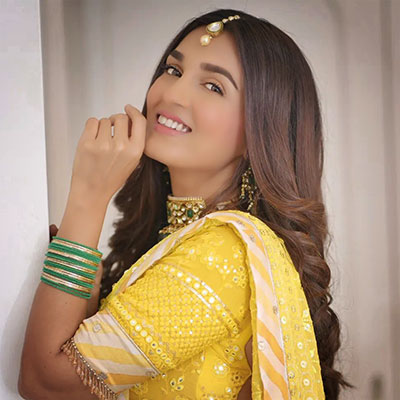 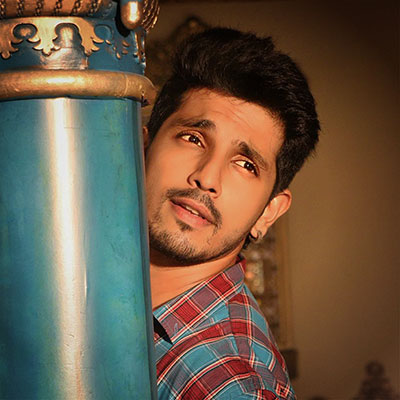 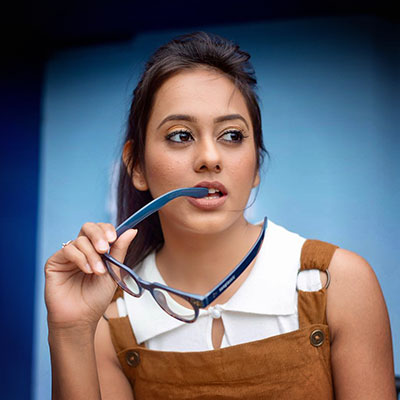 September 23, 2022
As his anxiety levels rise, Krish makes the rash decision to wed Shweta at the temple, against Suman’s objections. When Shweta had an accident later… 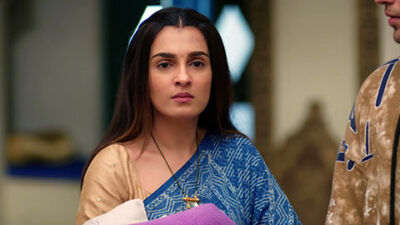 September 21, 2022
After giving her support to Krish’s desire to marry Shweta, Dhara is confronted with a number of issues. In a different part of the story,… 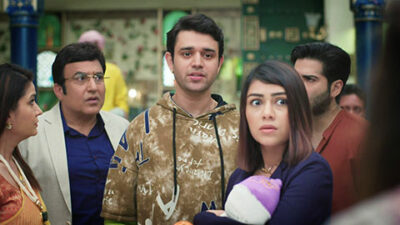 September 20, 2022
At twelve o’clock in the morning, Shweta makes an effort to flee the Pandya mansion. But Krish is courageous enough to bring up a proposition…

We take great pleasure in delivering to you consistently the latest written episodes of your favorite television series, Pandya Store.
Suppose you are eager to learn more about what will take place in the ongoing plot of subsequent episodes of Pandya Store. Check out this collection of Telly Updates from Pandya Store, which is updated regularly. Pandya Store is a television program, and we have included both the actors’ actual names and photographs of themselves above.