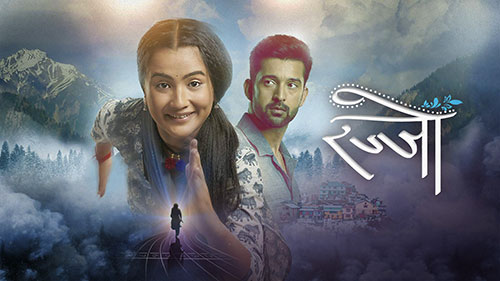 The first episode of the Indian Hindi-language television drama, Rajjo aired on StarPlus on the 22nd of August 2022, and it is now available to watch online on Disney+ Hotstar. Bits N Bots Media is the production company behind the program, which features Celesti Bairagey, Rajveer Singh, and Gungun Uprari as the leads in their respective eponymous roles. It is an approved remake of Aalta Phoring, which Star Jalsha originally produced. 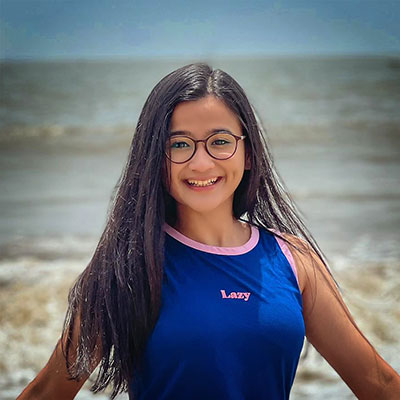 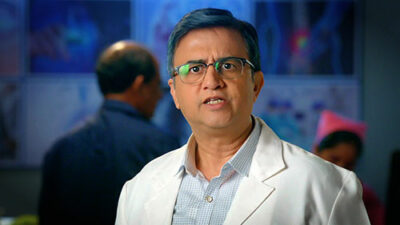 September 27, 2022
When Pushkar visits Arjun in the hospital, a doctor there accuses him of ruining Manorama’s life and blames him for Arjun’s condition. In a later… 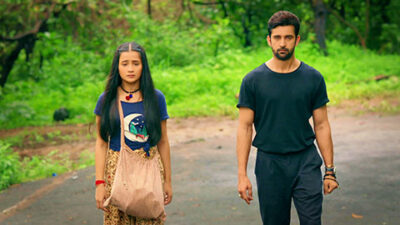 September 26, 2022
As soon as Rajjo arrives at the cabin, he begins to have doubts about Vicky’s behavior. After some time has passed, Arjun becomes anxious over… 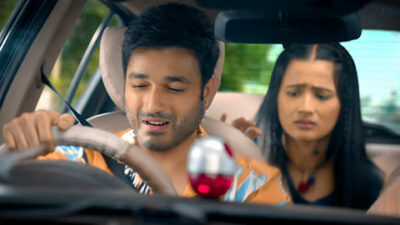 September 23, 2022
As Rajjo prepares to depart the Thakur home, Arjun offers her some solace. After some time has passed, Vicky’s erratic driving in the automobile causes…

The drama TV series in the Hindi language from India will air on the Star Plus channel. Rajveer Singh and Celesti Bairagey play critical parts in the program. Rashmi Sharma, who works for Bits & Bots Media’s production firm, produces the show. This series, which debuted on August 22, 2022, airs Monday through Friday at 7:00 PM.