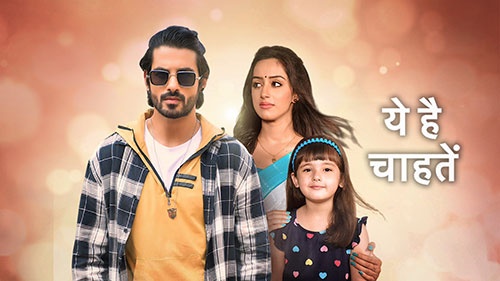 Yeh Hai Chahatein is an Indian television drama series broadcast in Hindi and produced by Ekta Kapoor for the Star Plus television channel. You may get the digital version on Disney+ Hotstar. The sitcom, a spin-off of Yeh Hai Mohabbatein and debuted on December 19, 2019, has Sargun Kaur Luthra and Abrar Qazi in starring roles.
Story: Rudraksh Khurana, a well-known rock singer, and Dr. Preesha Srinivasan, a gynecologist, fall in love after raising their siblings’ kids.
You are welcome to read the written updates that have been provided for the episodes of the television drama Yeh Hai Chahatein that were the most engaging. You can find the actors’ actual names and photos of them here.

Find out what the characters Pihu, Ruhi, and Armaan from the TV show Yeh Hai Chahatein are called in real life. The whole star cast of the television program is shown in the photos that can be seen below. 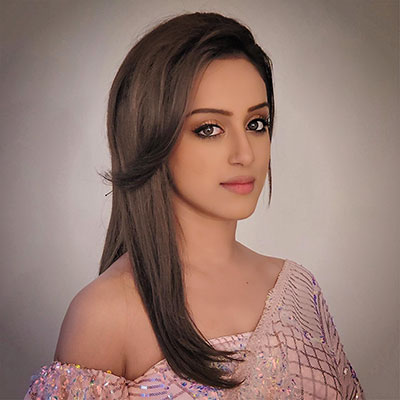 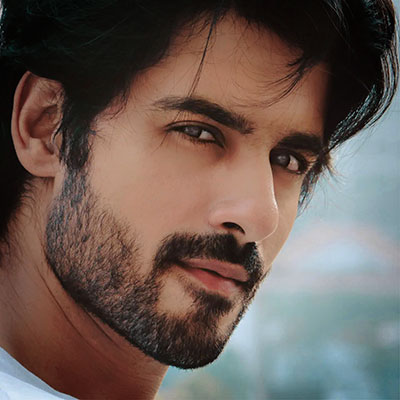 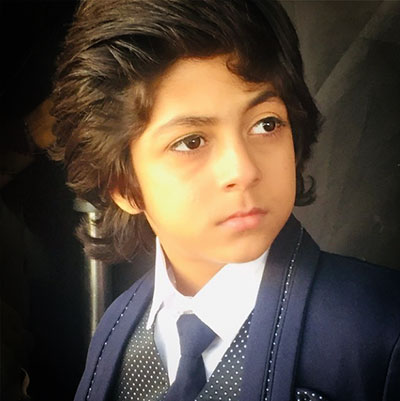 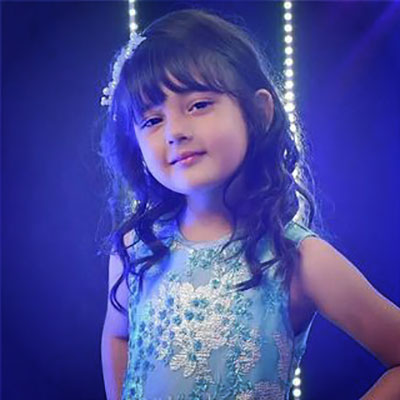 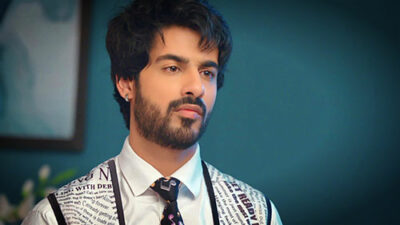 September 27, 2022
Kalindi walks right into Rudraksh’s ambush and admits that the kid is really her husband Veer’s. In addition, Armaan is concerned about being found out,… 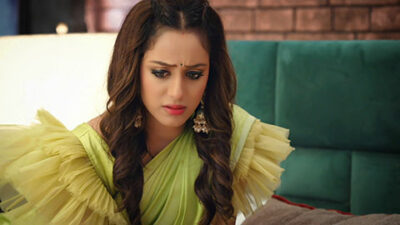 September 26, 2022
Kalindi is too terrified of Armaan to admit the truth, so she says that she is carrying Raj’s kid even though she is really pregnant…. 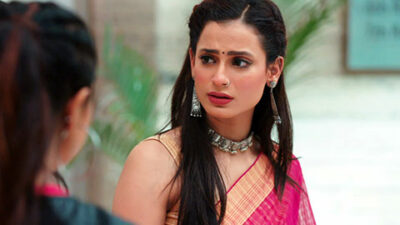 September 23, 2022
Kalindi manages to evade Rudraksh and his squad as they corner her and attempt to coerce her into confessing the truth. Armaan begins to have…