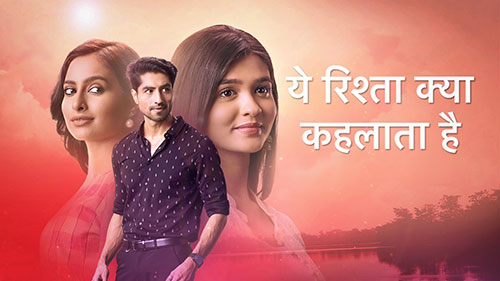 Yeh Rishta Kya Kehlata Hai, often called YRKKH, is a generally recognized Indian television program on StarPlus and can be seen online on Disney+ Hotstar. As of 2019, it has completed 3000 episodes since its 12 January 2009 debut, making it the longest-running Indian television soap opera. It was formerly headlined by Hina Khan, Karan Mehra, Shivangi Joshi, and Mohsin Khan and was produced by Rajan Shahi under the banner of Director Kut Productions. It has Pranali Rathod and Harshad Chopda as the third generation as of October 2021.

Find out what the characters Arohi, Akshara, Anisha, and others are called in the Yeh Rishta Kya Kehlata Hai TV series by learning their real names. 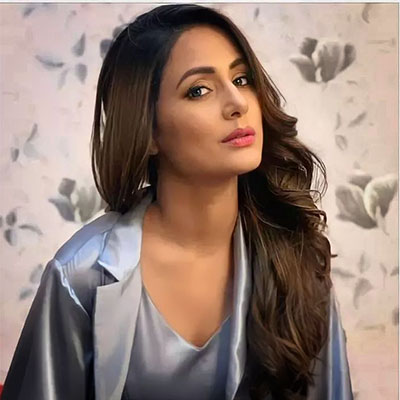 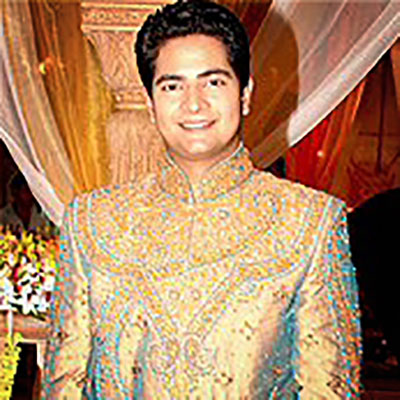 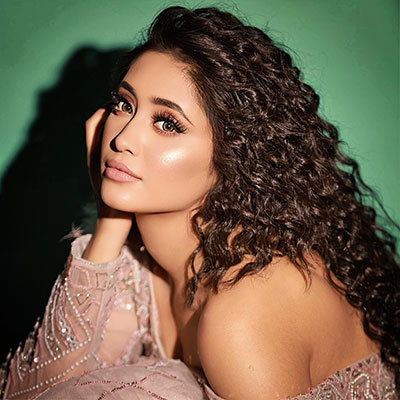 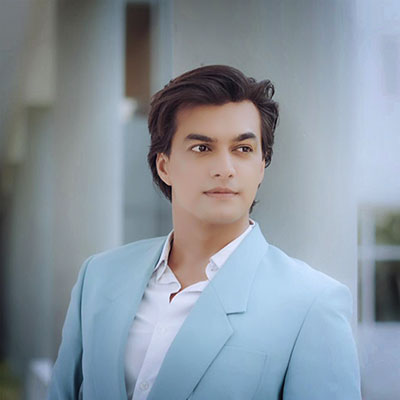 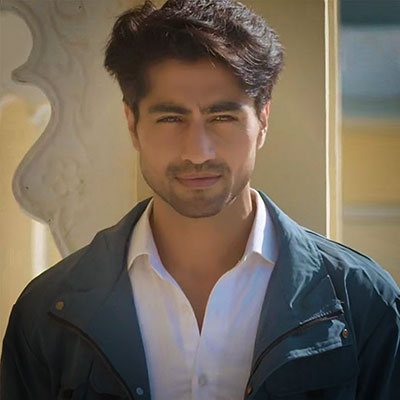 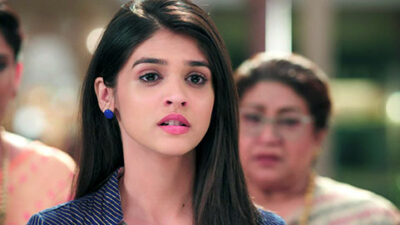 September 27, 2022
Both Abhimanyu and Akshara cannot cope with the turmoil around them, contributing to their ongoing argument. After some time has passed, Akhilesh meets Anandwardhan while… 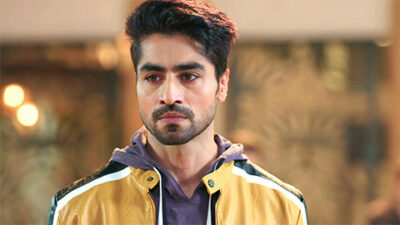 September 26, 2022
Abhimanyu hears from Suhasini that Akshara left him because Kabir was exerting emotional and psychological pressure on her. After some time has passed, Akshara becomes… 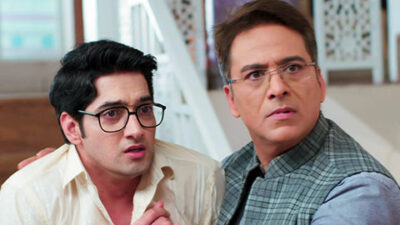 September 23, 2022
After Abhimanyu admits to the police that he did not get the proof from Akshara, the police make an arrest and take Kairav and Manish…

Every day, we are ecstatic to be able to provide you with written updates on the episodes of the television show Yeh Rishta Kya Kehlata Hai (YRKKH).

Story: A marriage occurs between Akshara and Naitik, who come from prominent Marwari joint families centered in Udaipur. In the beginning, they have difficulty understanding each other, but through time, they grow to appreciate, support and love one another. Naksh, their first child, is due any moment now. Naitik slips into a coma due to an accident.