Rashmi Sharma is the creator of Sanjog, an Indian television family drama daily soap opera that airs on television. Shefali Sharma plays the central part and has Kamya Punjabi, Hetvi Sharma, and Hazel Shah in significant supporting roles. The program is an adaptation of the Telugu television series Ganga Manga. It will delve into the complicated dynamics of the relationships between two moms who are pretty different and come from very different worlds, each having a daughter from a different world. We intend to provide you with written updates for the famous television show “Sanjog,” which airs on the Zee TV channel. 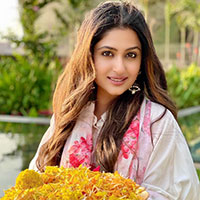 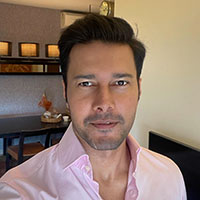 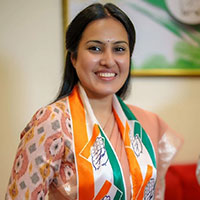 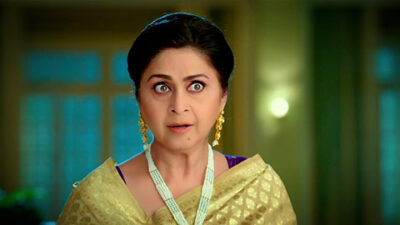 September 26, 2022
Rajeev suspects Amrita of having an affair at the start of the episode. He lashes out at her for continuing to share her possessions with… 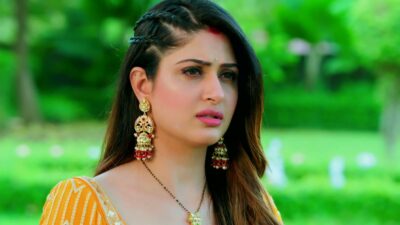 Rajeev is willing to make amends with Amrita

August 31, 2022
Get the written update for the newest scene of the riveting show Sanjog brought on Wednesday, 31 August 2022 on Zee TV. Rajeev is willing… 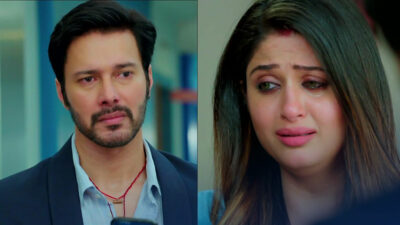 Amrita and Gauri are Pregnant

August 30, 2022
Get the written update for the most recently published story of the enticing show Sanjog broadcast on Tuesday, 30 August 2022 on Zee TV. Amrita…