Enjoy the written update for the sweet sequence of the charming TV series Imli issued on Wednesday, 31 August 2022 on StarPlus. Imlie, Aryan Reconcile is the tag of the new episode number S1 E564. 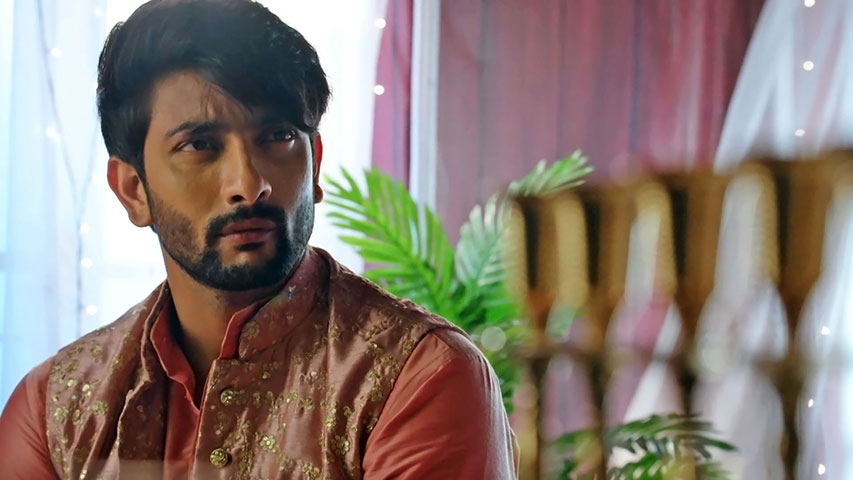 Both Imlie and Aryan express their regret to one another for not keeping their vows and then have a passionate time together. In a later time, Chini diverts Malini’s attention just as Malini is ready to locate them.

Imlie awakens to find herself in bed with Aryan. She remembers entering this room with Aryan when quite drunk from doing bhang. Both of them speak calmly before professing their love for one another. According to Aryan, he never felt lonely throughout those five years since he had her love and memories with him.

She also says how much she loves and misses him. She sobs, stating she was unable to rescue Cheeku despite her vow to him. She tells him, among other things, that she’s sorry she left him in pain and that she’s grateful for him. In an attempt to harm himself, Aryan consoles her and admits that he is equally to blame for failing to help her when she most needed it.

Imlie halts him and gives him a hug. They have an intimate, romantic night together and continue to express their affections for one another. Malini is still looking for Aryan using his current GPS position. When Cheeni sees her, she decides to conceal Aryan’s phone because she fears that Malini would be annoyed if she learns that Aryan and Imlie are present.

She conceals it between the bricks of a wall. Malini notices that the tracker is not working. She moves, approaching the cottage after hearing music. Cheeni purrs like a cat.

Malini leaves, believing that nobody is there. Cheeni is joyful. Malini makes her way back after deciding that anybody may be in the hut. Cheeni diverts her, but Malini captures her and queries if she managed to escape.

Cheeni claims that Imlie and Aryan rescued her. Malini queries their whereabouts. Cheeni says “hat/move impolitely. Malini approaches the cottage, believing she has uttered it.

If she wants to know where they are, Cheeni asks her to complete a riddle, continues to divert her attention, and then bolts. Malini follows her as she becomes increasingly enraged. Anu calls her and queries her whereabouts. In a temple pandal where Aryan, Imlie, and Cheeni are, Malini says.

Anu advises that she should execute all three of them at once. Malini walks inside the temple kitchen and considers exploding the pandal.