Enjoy the written update for the brand-new section of the agreeable show Pandya Store released on Wednesday, 31 August 2022 on StarPlus. Shiva, Raavi’s Romantic Interaction is the subtitle of the modern episode number S1 E506. 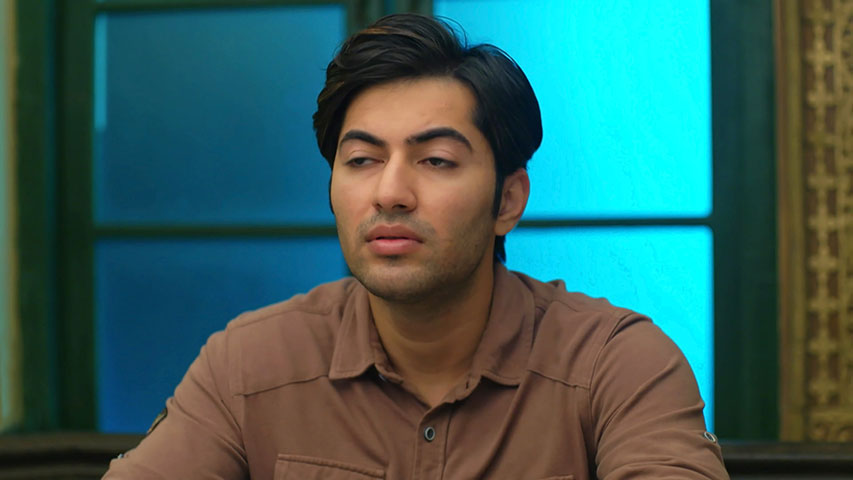 Shiva arrives at home wounded, which disturbs the Pandyas. Later, Raavi and Shiva share their affections for one another and exchange presents.

At the beginning of the episode, Gautam returns home to see Dhara sobbing and cuddling Suman. Gautam chooses to let Suman comfort Dhara since he doesn’t believe he can see Dhara sobbing. Suman requests that Dhara prepare supper for everyone. Shiva is being awaited by the family at the dinner table.

Shiva isn’t in the home, according to Raavi. crying Chikhu Dhara becomes worried and prepares to leave, but stops herself after taking a glance at the family. Suman requests Shweta to see Chikhu and soothe him. Suman has angered Shweta, who then leaves.

Rishita claims that she can no longer wait because she is hungry. Suman invites her to supper. In order to locate Shiva, Suman requests that Raavi call him. They turn to face the location of the ringing phone.

When a wounded Shiva returns home, they are astonished. Shiva’s family becomes concerned and inquires as to what transpired. Shiva must have started a brawl in the street, according to Rishita. Shiva is reprimanded by Gautam for fighting.

Shiva turns it down. Then, Dev queries how he was harmed. Suman requests that they cease interrogating Shiva. Shiva is asked to sit.

His family forces him to sit. Dhara inquires about his injury. Shiva claims that while attempting to rescue a victim, a block of concrete fell on his shoulder. Raavi claims he was injured in order to rescue another person.

Raavi sobs. Shiva reassures his loved ones that he will soon be alright. Krish admires Shiva. Shiva is fed by the family.

Shweta is upset by the dog barking at midnight. She dons her headphones and starts to listen to music. She considers delaying her freedom for a month in hopes that her parents will realize she cannot connect with Chikhu. On her phone and calendar, she sets a countdown to the end of the month.

When Krish notices this, he thinks she is counting down the days till she will remove Chikhu from Dhara. He questions why she must give Chikhu to Dhara so that she may later take him away. Raavi receives a gift from Shiva as an admission of guilt for choosing the incorrect resort the day before. Raavi is content.

She offers Shiva a gift in exchange. They both simultaneously open their presents. Raavi is pleased to see a chunni, but Shiva is astonished to see a pricey designer watch. She left the price tag on, which Raavi observes and hopes will not further bruise his ego.

Raavi tells Shiva a falsehood, saying that the watch is a knockoff of a well-known brand. Shiva gave Raavi a chunni, which she enjoys. She positions the mirror above her head as she stands in front of it. Shiva forces her to wear jewelry.

Raavi declares her love for Shiva. She claims that this chunni is a representation of their love, and she would wear it to serve as a reminder of their joyful times with him whenever he becomes irate. Raavi is advised to give Shiva some time. Raavi says she gives him all of her time and every breath.

Each other’s “I love yous” are exchanged. Raavi gets a head kiss from Shiva. Dhara burns the toast in the morning since she is preoccupied with her thoughts about Shweta’s mother’s remarks. When Krish arrives, he awakens Dhara from her reverie.

Dhara is horrified to find the toast on fire. She promises to prepare a fresh toast for Krish. The second comforts Dhara. He advises her not to feel depressed when she thinks about Chikhu.

He promises to be by her side even after Chikhu departs. Dhara is sent to rest by Krish, who promises to prepare her breakfast. Chikhu is sobbing as Raavi gives her a bath. Dhara becomes upset upon witnessing this.

She manages her feelings and enters her room. Suman is observing. Shweta and Shweta are on a video call. Why does Chikhu weep all the time?

wonders her mother. Chikhu is said to be calm while Dhara is there with Shweta. Shweta is asked by her mother to teach Chikhu how to cry. Suman counsels Shweta to show Chikhu her affection.

Shweta considers finding a way to prove that Chikhu is unfit to be with her. After asking Shweta to look after Chikhu for a time, Raavi departs. Shweta rises while carrying Chikhu. She fakes fainting.

The Pandyas watch in disbelief.