Get the written update for the newest scene of the riveting show Sanjog brought on Wednesday, 31 August 2022 on Zee TV. Rajeev is willing to make amends with Amrita is the label of the just released episode number E8. 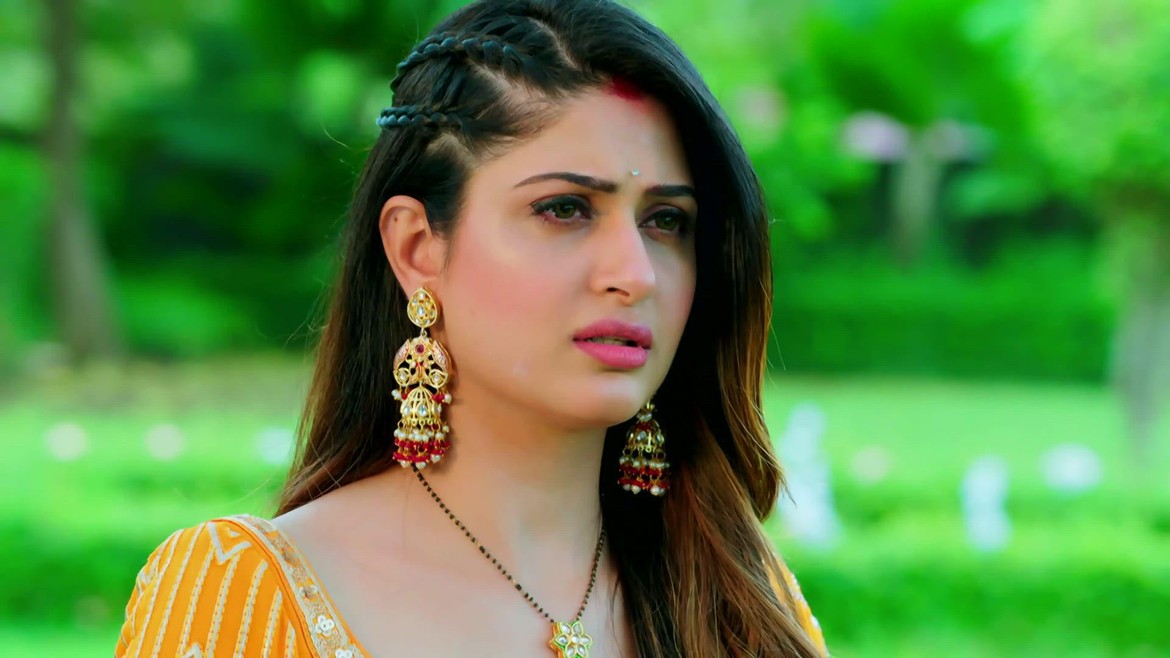 Rajeev is willing to make amends with Amrita at this time.

Rajeev visits Amrita in her hospital room and inquires about her happiness. I used to speak about spending my seven lifetimes with you, but you took seven minutes to tell me that you don’t love me. Tell me if you don’t love me, and I won’t tie you to this child; you’ll be the father, but you don’t have to be with me, Amrita adds. I can also raise this child by myself.

I’m sorry, Rajeev says. It will take some time for us to build a life together. Amrita says I’ll make an effort since I’ve achieved my goal. Rajeev grins and nods as he congratulates the woman on becoming a mother.

Amrita congratulates you on becoming a father. Rajeev embraces her. Maasa begs the doctors: when can we take her back home? She must remain here until the reports are in, he adds.

Rajeev requests that the family vacate the property and stays with Amrita. Everyone departs. Amrita is urged to relax by Rajeev. She gives him a grin before falling asleep.

Lakshita is admiring pictures of herself and Rajeev and exclaims, “I love him so much and I can’t believe he will be mine after three years. ” A group of thugs approaches Gauri’s home. Gopal asks as he opens the door, “What happened? ” He warns that the cops are approaching, so flee.

Starting there, Gopal, Gauri, and their family take off running. Alok comes there with his squad of officers and explores the area. When he enters Gauri’s home, he is going to uncover a picture of Amrita inside when he becomes sidetracked. When Rajeev comes to Lakshita’s residence, she embraces him and tells him that she is now glad since he told Amrita everything today.

Why do you seem anxious, she inquires? Amrita, how are you? Rajeev remembers Amrita’s promise to attempt to mend their relationship. Alok and his team are searching the area for Gopal and Gauri.

Gauri and Gopal pose as some farmers. They must have fled recently, according to Alok. Lakshita is assured that everything is OK by Rajeev. He gives him a hug and tells him that Amrita is also her closest friend and that she feels horrible since we stole her life.

She won’t be able to forgive us if she finds out about our affair. “Please let me speak,” Rajeev requests. No, she replies, let’s just unwind right now. He nods.

After the police have left, Gopal, Gauri, and family members return to their home. Gopal has another kid, and some of the nearby neighbors make fun of him for it. Gopal joins the locals in dancing. Gauri is present.

She is told by his mother to cease dreaming of leaving the village since it is her destiny and that this is the only planet we can go to. Please be content with what you have. From there, she departs. Amrita’s picture is smashed and on the floor when Gauri returns home.

She examines it with determination. Rajeev receives wine from Lakshita, who tells him she has a gift for him. She returns in a steamy nightgown, but Rajeev is still preoccupied with Amrita. He remembers where she discovered the nightgown.

According to Lakshita, Amrita kept it, but it’s for me. He is kissed as she is on his lap. Amrita may be released today, the doctor informs her. When Amrita inquires about Rajeev, he is not present.

When Rajeev arrives at Lakshita’s home, he hears Amrita beckoning. He is sorry. Where is Rajeev? “Maasa asks Amrita over the phone.

Amrita closes the conversation by saying, “I lied to her, but where did Rajeev go? ” Rajeev went to the bathroom, according to Amrita. I should finish my discharge and text him. She texts him to say that she needs to pick him up.

Prior to returning home, she plans to meet Lakshita. Rajeev receives a hug and tea from Lakshita.