Enjoy the written update for the most recently released article of the thrilling TV broadcast Yeh Rishta Kya Kehlata Hai released on Monday, 5th September 2022. Abhimanyu Gets Questioned is the moniker of the just released episode number S67 E678. 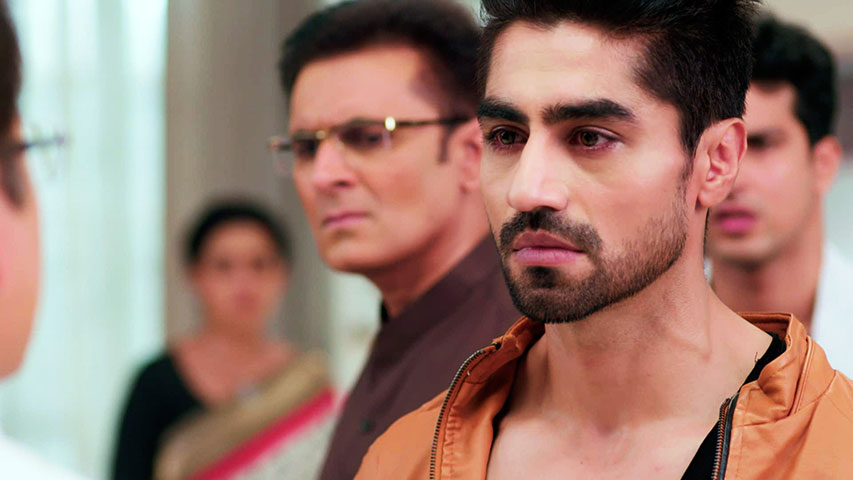 Manish loses his composure and starts to speculate about Abhimanyu’s feelings for Akshara. In a different part of the story, Akshara is left speechless as Maya shocks her with a request just before they attend a musical performance.

In the current episode, Manish recoils when he meets Abhimanyu. Abhimanyu, remember Anand hitting Manish? He claims that although he tried to halt whatever occurred that day, he was unable. Akshara listens to the singers’ speeches from behind the stage.

She has fantasies of mentioning Abhimanyu’s assistance throughout her speech. In a previous dream, Akshara and Abhimanyu express their love for one another. Returning to reality, Akshara asserts that she will fulfil her ambition one day. When Maya feels threatened, she flees the area.

Running behind Maya are Kunal and Akshara. Abhimanyu claims that he just cares for Manjiri. He mentions how Manjiri has been disparaged. Goenkas is asked by Abhimanyu to apologise to Manjiri.

Harsh prevents Abhimanyu from interjecting when he attempts to. “It has been a year of battle over the past,” says Abhimanyu, who also adds that he is speaking. In order to avoid adding to the list of hostilities, he requests that Goenkas apologise to them. Akhliesh claims it was an accident and that he didn’t purposefully spray mud on Manjiri.

In a civilised culture, even an unintended accident requires an apology, according to Abhimanyu. If Akhliesh starts counting their errors, the list will be incorrect, he claims. He says that Birlas should also extend an apology to them. Suhasini claims she can testify on behalf of Akshara that Akhilesh did not mean to do what he did.

Abhimanyu requests that the Goenkas and Birlas stop fighting. He commands Birlas to return home. Abhimanyu is made fun of by Manish for always eluding responsibility. Harsh accuses Abhimanyu of being responsible for Akshara and Kairav’s actions of fleeing.

Harsh and Manish are at odds. Kairav and Akshara were harshly labelled as runaways. Abhianyu becomes angry. He approaches Manish and requests permission to go on.

Having a panic attack is Maya. She tells Kunal that she won’t be able to face the audience. Kunal makes an effort to persuade Maya. Maya decides to go away.

Given that they have been getting ready for the event for the last year, Kunal urges Akshara to persuade Maya. Kunal is corrected by Akshara, who argues that his actions are considered cheating rather than an attempt. Manish informs Abhimanyu that Kairav has been wrongly accused, and Akshara is working to assist him. After that, however, we are all in the dark about what happened to Akshara.

Manish claims that nobody knows if Akshara is still alive. Abhimanyu crosses his fingers. He charges Abhimanyu with failing to fine Akshara. Manish tells Abhimanyu that although he was a nice brother, he was a bad spouse.

In another location, Akshara persuades Maya to face the throng. Maya decided to lip sync while wearing the mask. Manish queries Abhimanyu about his search methods for Akshara. Mainsh won’t be able to comprehend, adds Abhimanyu.

Abhimanyu gets expelled from the home by Manish. Maya looks at the people. . To seek his answers, Abhimanyu made the decision to track down Akshara.

Manish receives word from Mahima about the call to Birlas.